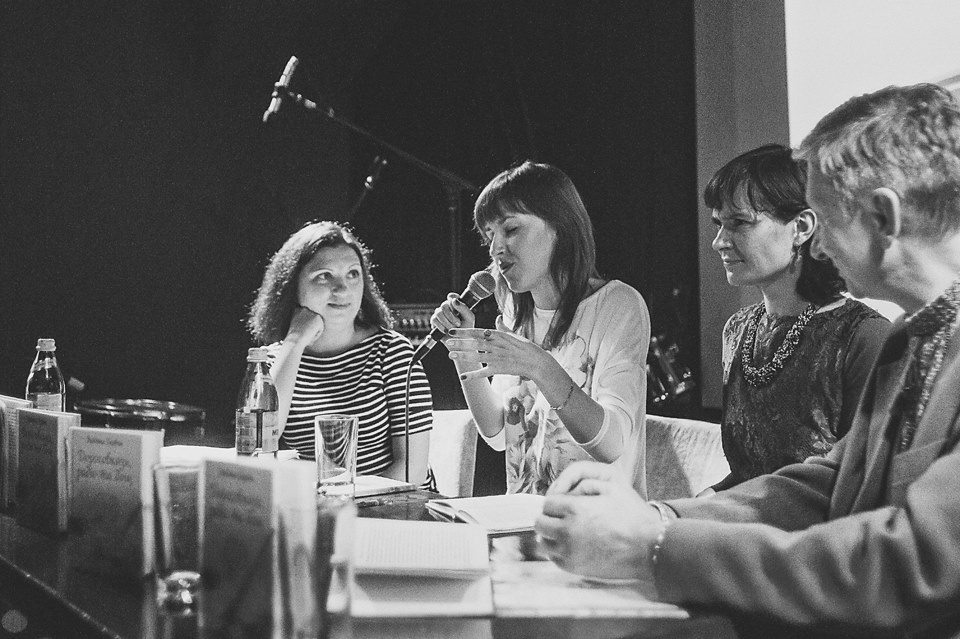 Nadiyka Gerbish is a bestselling and award-winning Ukrainian author of children’s books, inspirational short stories, and Christian non-fiction. She works as European and Nordic Languages Rights Manager for Riggins Rights Management and an educator.
Publishing world: Having worked as a journalist, college teacher, and editor-in-chief in the past, Nadiyka is also a translator of numerous high-profile titles (English to Ukrainian and Russian) such as Steve Jobs, by Walter Isaacson; Decision Points, by George W. Bush; Psychology & Christianity: Five Views, ed. by Eric L. Johnson; On the Marriage You’ve Always Wanted, by Gary Chapman; Developing the Leader Within You, by John Maxwell; Once an Arafat Man, by Tass Saada with Dean Merrill, and others.
Her photography has been used in book illustrations produced by European, American, and Canadian publishers.
Some of her children's books have been published in Braille type and recorded as audio-books to be used in inclusive education programs.

Her works have been featured in numerous academic and popular journals (including Forbes magazine) and won various national and international awards.

After earning her second MA degree in International and Political Studies dedicated to the problem of educational practices in refugee integration, she is often invited to speak as an integration approach advocate on secular and Christian television, radio, academic conferences, in schools and universities, as well as in churches in Ukraine.

Personal life: Nadiyka is passionate about living in the presence of joy on an everyday basis. She shares her love for outdoors, books, and traveling with her husband Igor and their young daughter, Bogdana. Nadiyka is also a leader of a church ministry focused on serving young mothers.
Educational background: Nadiyka has an MA degree in English Language and Literature (Kyiv National Linguistic University, Ukraine), and an MA in American Studies and Mass Media (University of Lodz, Poland). The Aspen Institute Kyiv alumnus.
Awards: 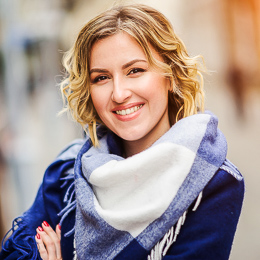 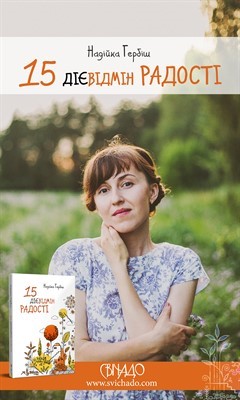 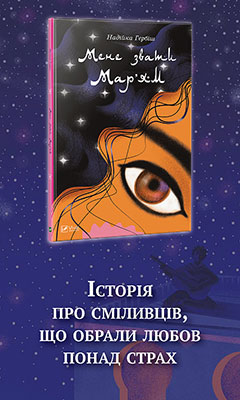 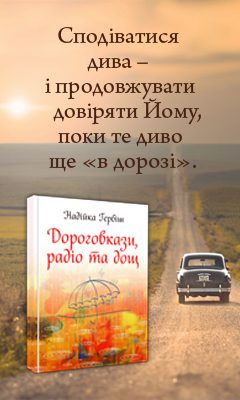